How to Stream Westworld without HBO

Sign up with a Virtual Private Network (VPN) to stream Westworld from anywhere around the globe. 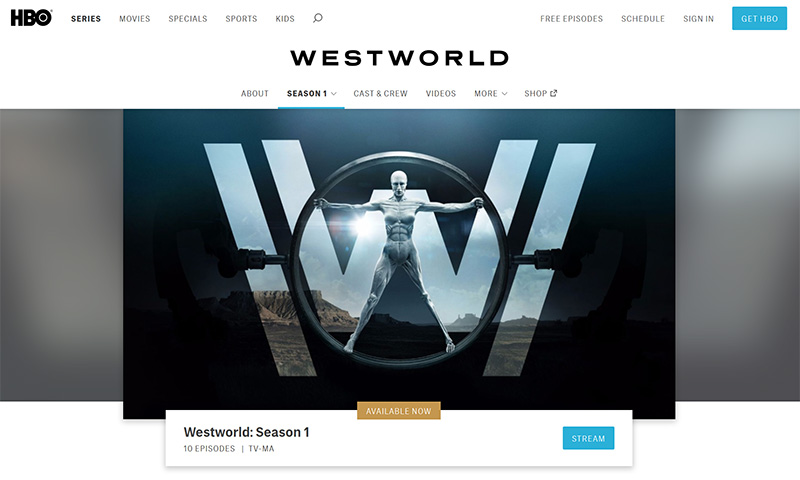 Westworld has fast become one of the most popular TV series worldwide, but it might be difficult to access the episodes in a country where content is restricted.

Whether you’re travelling abroad or having trouble accessing your favorite streaming site, signing up to a VPN service is the best way to bypass geo-restrictions from anywhere in the world.

Read on to find out how you can stream Westworld from any location in the world. 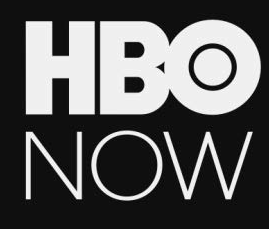 You don’t need a cable subscription to stream Westworld. Follow these steps to watch Westworld with HBO Now. If you are new to HBO Now, they offer the first month for free. 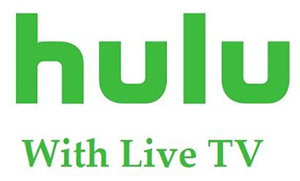 If you already have Hulu, this might be the better option.

Why You Need a VPN to Stream Westworld

HBO Go and Hulu are both geo-blocked. This means if you aren’t in the United States, you won’t be able to view your favorite shows. This won’t stop you from watching Westworld; it just means you need to make more of an effort.

By using the best VPN for streaming Westworld, you will be able to unblock geo-restricted content and access everything on HBO Go and Hulu. All you need to do is change your streaming location.

With a VPN that provides a selection of worldwide servers, you have your pick of American locations to connect from. Bypass the restrictions easily and get back to watching your favorite shows, anything from Westworld to Game of Thrones.

Aside from streaming, a VPN offers many other benefits. Some of these include: 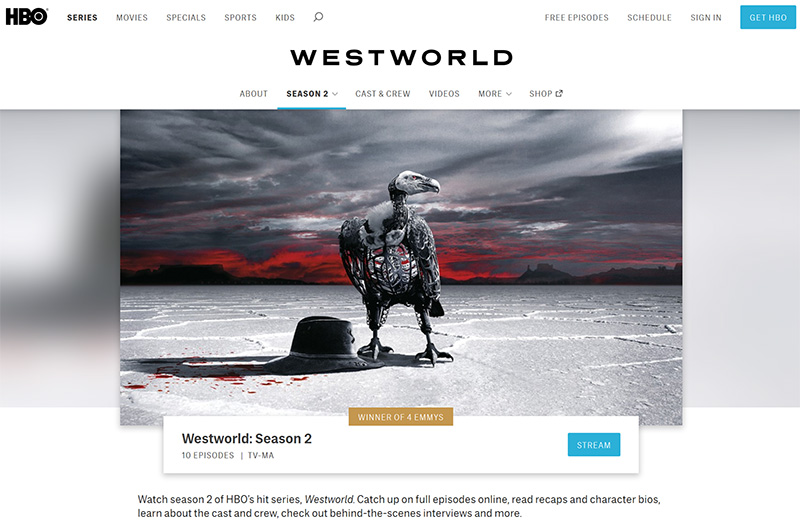 NordVPN offers excellent connection speeds and servers in more than 62 countries. It allows you to access even the most restricted sites and guarantees your security even if you’re using a public Wi-Fi Hotspot.

NordVPN also offers users a 30-day money-back guarantee, so you can try them out before committing long term.

It has more than 90 server locations around the world with high download and fast streaming speeds. ExpressVPN offers a 30-day money-back guarantee and great customer service support.

CyberGhost VPN offers servers in more than 60 countries, including 500 in the United States. This VPN will allow you to connect up to 7 different devices at the time.

You’ll also find apps for almost all operating systems, including Mac, Android, Windows, and iPhone. CyberGhost offers a free 7-day trial period and a 45-day money-back guarantee, so you have plenty of time to work out if it’s right for you!

It’s tempting to think about using a free VPN to stream Westworld. After all, these services seem to promote themselves everywhere you turn. While we believe in using the cheapest means possible to achieve your goals, we can’t endorse using free VPN providers.

First of all, HBO isn’t fond of VPN providers and they make a lot of effort to block them. With a free VPN, you won’t have access to many servers. If the provider is able to work around HBO at first, but later gets blocked, you’ll lose access.

In addition to that, most free VPNs limit your bandwidth or cap the data. These numbers aren’t large either, so you’ll be mid-stream when the VPN cuts you off. Worse yet, you could sit down to watch it and find low-quality videos or extreme buffering.

If something is free, you need to ask yourself how the company makes money and why it is free. Some of the free software options are simply a ploy to get you to sign up to their premium plans, but a lot of other providers are downright shady.

Free VPNs often collect personal data and then sell it to advertisers. Some also inject cookies or ads right into your browser. This violation of privacy defeats the entire purpose of having a VPN in the first place.

If you’re a fan of Westworld, it’s likely that season 2 threw you for a loop. The drastic finale left people wondering when Westworld season 3 will air and what’s going to be the storyline.

While there’s no release date available yet for season 3, we expect they’ll follow the previous schedule. Between season 1 and season 2, fans waited 14 months. With that scheduling in mind, it’s fair to assume that the new season won’t air until late 2019 or early 2020.

The good news is if you haven’t watched Westworld season 1 or 2 yet, there’s plenty of time to catch up. Also, both previous seasons had ten episodes each, so it’s fair to assume it will be the same for the next round.

It’s already been confirmed that Maeve (Thandie Newton) and Dolores (Evan Rachel Wood) are to take part in season 3. Anthony Hopkins and Ed Harris are expected to join them.

Sign up for a premium VPN service and binge-watch your favorite episodes on HBO Go or Hulu.

It doesn’t matter where you are in the world, you will always have access to this blockbuster show when you use a VPN.