How to Watch the UEFA Champions League Final Tottenham vs Liverpool

The UEFA Championship League Final will pit Liverpool against its in-country rival Tottenham for only the 2nd time in league history has a final included two English clubs.

The matchup between Liverpool and Tottenham may be one for the record books as both teams overcome a deficit with game-deciding goals in the last minutes.

BT Sports is making it easy for Champions league fans in the UK to watch the final game – live on YouTube. If you are not in the UK, all you need is a VPN with UK servers and you’ll be able to enjoy all 90+ minutes of action for free.

In one of the greatest comebacks in league history, Liverpool overpowered Barcelona to advance to the finals in a 4-0 match win and 4-3 aggregate victory. On the other hand, Tottenham beat Ajax Amsterdam with a game-ending goal by Moura as the clock ran out. With a 3-2 match win and 3-3 aggregate finish, they advanced on away goals for their comeback win.

Liverpool returns from a 2018 loss to the Real Madrid in search of their 6th championship win. Tottenham makes their first appearance to the finals, with their last trip to the semi-finals in the 61/62 season. 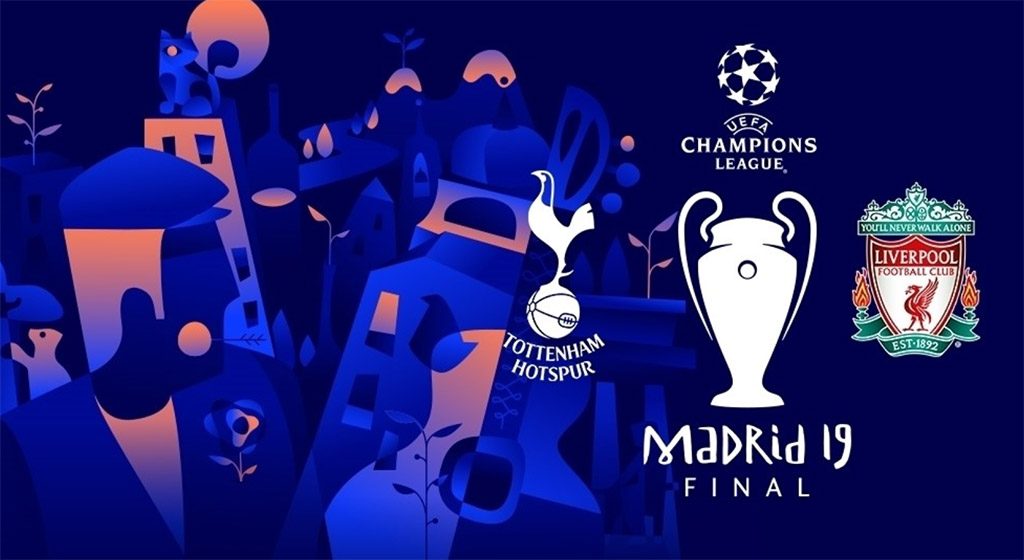 The work-a-round is through a VPN, which allows you to go incognito, and appear to be in the UK, giving you free access to the BT stations within the UK.

How A VPN Works

A VPN (Virtual Private Network) disguises your IP address. You can then log-in to an in-country server and appear to be from that country. In the case of the UEFA final, you can connect to a UK server and gain access to content restricted to the UK.

When choosing a VPN, you want a service with a large server network in the country or countries you want to access content.

It is also important to choose a VPN service with fast connection speeds to prevent buffering during live action sports like the upcoming football match.

Backed by military-grade encryption, the service also provides a strict no log-policy, an auto kill switch, and an open VPN.

Users can connect to up to six devices simultaneously and new subscribers receive a 30-day money-back guarantee.

ExpressVPN automatically optimizes server speeds with a built-in speed test for fast connections and no buffering during live action sports like the UEFA Champions Final.

The company maintains over 3,000 servers in 94 countries, allowing you to watch the final match from anywhere in the world. In addition to fast speeds and a large server network, ExpressVPN provides military-grade security, does not maintain activity logs, and places no restrictions on bandwidth.

CyberGhost VPN is rapidly becoming the VPN of choice for new users. It offers a consumer-friendly platform and allows you to connect to up to five devices simultaneously.

They have a solid record of bypassing geo-location restrictions and offer the fast speeds needed to enjoy live sporting events.

Your information remains safe through 256-bit AES encryption technology and a strict no-log policy. An auto-kill switch, DNS leak protection, and an open VPN protect your data and your connection from hackers and identity thieves. 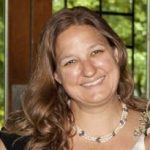