How to Watch The Best British TV in Dubai (Tested 2021)

The UAE has long been home to citizens of Great Britain, dating back to the 19th century when the area was a protectorate of the Empire. There are more than 240,000 UK ex-pats currently residing in UAE, with almost all of them calling Dubai home for its rich business environment.

While you can take the Brit out of England, it’s tougher to take the English out of a Brit, particularly when it comes to their passion for British television.

Whether it’s Downton Abbey, Doctor Who, EastEnders, or just the nightly broadcasts on the BBC, British citizens are crazy about their television programs and don’t want to wait until they get back home to catch up the latest episodes. 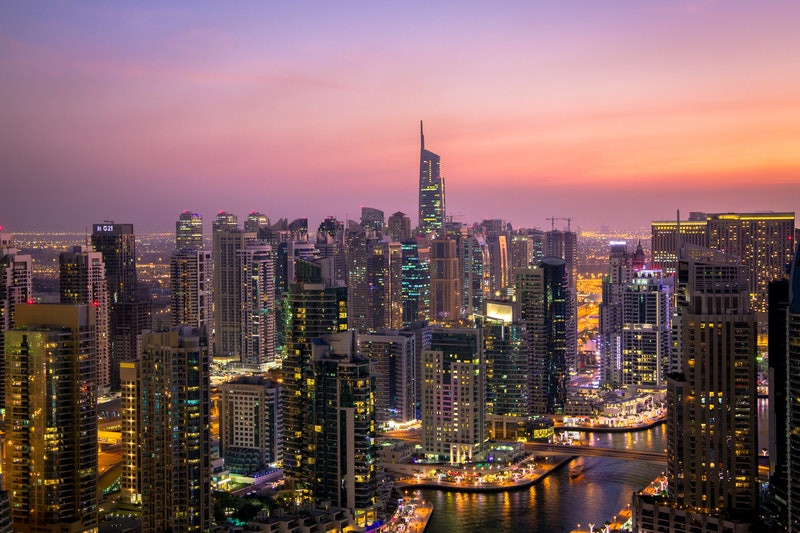 Fortunately, there are a few options available to watch British TV while living in Dubai. Here’s a breakdown of the available choices.

Advertises itself as live UK TV and it delivers just that. Within a few seconds of loading its web page into your browser, you’re watching whatever is live on one of several British channels including:

It loads so quickly because it’s using flash video embedding in the browser instead of streaming video. It has a mobile site as well for tablets and smartphones. Under its free services, you can watch a number of on-demand movies as well, but you’re only getting standard definition. For a premium subscription rate, the quality goes up and there are more channels to choose from.

Much like FilmOn TV, it has live channels that you can watch through your web browser – 31 channels in all including:

It outstrips FilmOn because its on-demand services start rebroadcasting recent programs within six hours of their original air date, which means you can watch British TV in Dubai the next day following the nighttime broadcast. The downside is that the programs aren’t categorised by genre, but you can search them pretty quickly by the name of the show.

WatchBritishTV’s basic subscription is free, and even more impressively it only puts its own watermark on the screen. There are no advertisements popping up while you’re watching.

If you try to connect to your favorite programs via Sky TV’s Go Extra or the BBC’s iPlayer when you’re in Dubai, you’ll find an error message blocking you from accessing the networks, even though you are a paying customer. The only option these services provide is allowing you to download programs to your device before leaving the UK, then watching them there. Of course, this is a very limited thing, as you cannot download any new shows unless you return to the UK and download them. Considering how many Brits live and do business outside the UK, it’s a rather short-sighted solution.

The only way to convince Sky Go and BBC’s iPlayer to let you watch British TV while you’re in Dubai is to employ a Virtual Private Network (VPN). When you download a VPN client and install it on your computer, you can use it to make SkyTV and the BBC believe you are still located in the UK.

When you log onto the VPN client, you can select a remote server located in the UK. Your requests, such as those to access your Sky Go or iPlayer account are sent through a secure “tunnel” formed between your computer and the remote server.  This tunnel does not let any third parties, including the ISP you are using, see what information you are sending or where it is going.

The Best VPNs for Bypassing Accessing UK Shows From Dubai

Among them is IPVanish, which excels at keeping its customers safe and anonymous by virtue of AES-256 encryption software and a strict no-logs policy, which means the VPN never records where you are or where you are going on the Internet.

Another strong option is Trust.Zone, one of the more reasonably priced big VPNs. TrustZone is a powerhouse VPN offering unlimited speed and unlimited bandwidth. It also has a kill switch if you’re using Windows.

SaferVPN is another smart choice. It is based out of Israel so is decently close to both the UK and Dubai for latency purposes.