Did Turkey Just Block Your Blog? How to Avoid Accidental Censorship

Showing just how powerful the Internet can be, the Turkish blogging world grinded to a halt in July 2018 because of a typo. It took several hours to fix the error,  but still knocked thousands of websites online. That sort of glitch is a frightening look at how small human errors can derail huge parts of the Internet and leave users helpless if they don’t have the means to help themselves. 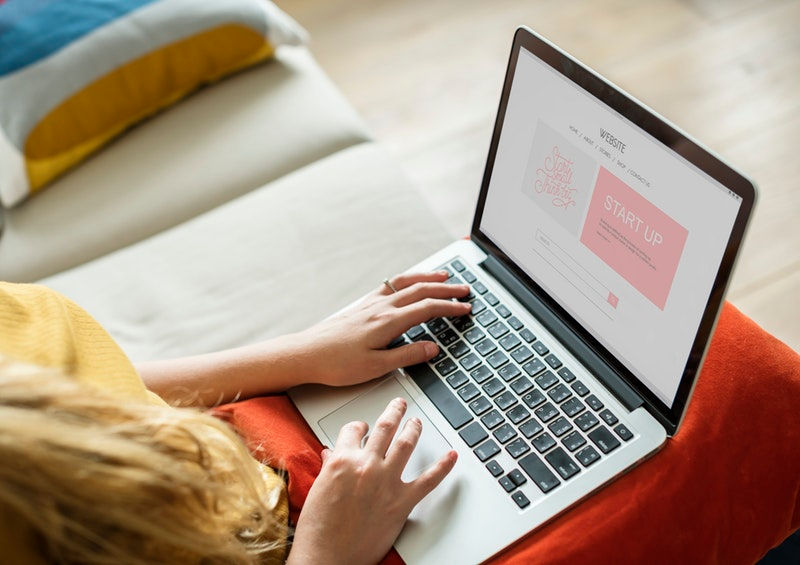 This article will discuss the Turkish blog glitch and how citizens of every country can be more prepared to keep the same thing from happening to them in the future.

On 24 July 2018, Istanbul’s 10th Criminal Court of Peace issued a ruling to block a single blog which had lobbed complaints and criticisms against Turkish educational and training services company Bilge Adam.

The court ruled that the single blog should be blocked but failed to properly express the Internet address of it, reading the URL as “http://[email protected]blogspot.com”. The “@” symbol was incorrectly added and should have been replaced by a period as in “http://bilgeadam-magdurlari.blogspot.com”.

That singular typo saw all of Blogspot banned in Turkey, a ban that lasted until almost noon the following day. Blogspot is a subsidiary of Blogger, a Google owned company that lets anyone create blogs quickly and creatively.

Blogspot was blocked overnight until Tuesday morning around 11 a.m. Despite having multiple complaints from clients all over the country, the service was slow to take off the block. Individual ISP companies in Turkey should have seen the mishap, but none of them did and thus all ISPs were just as blind as the government organization

People going to blogspot got a rude awakening, namely an “ERROR 404 Page Not Found” warning inside of their blog to a friend’s favorite.

Keeping out of Trouble with VPNs

A simple error by Internet oversight companies can cost your business thousands of dollars. To make sure you are personally protected against such mishaps, consider investing in a virtual private network (VPN). A VPN can overcome blocks instigated by regional or national governments through the use of remote server technology and encryption.

VPNs are downloadable client applications that allow users to install them on an Internet-capable device and open a connection to a remote computer located outside of the aforementioned jurisdiction. When the user selects a specific remote computer, a connection is made between the two that can be thought of as a “private tunnel’ connecting two points. The tunnel is where encrypted data passes back and forth between the user’s computer and the remote server.

The reverse situation works exactly the same. When information is downloaded from the Internet, it travels first to the remote server. There it is encrypted and sent through the tunnel to your computer to be downloaded and viewed. The more servers a VPN has to connect has to connect to, the greater chance you have to avoid whatever block you are trying to avoid.

IPVanish is a great VPN to look into in this circumstance, having grown from 30 in 2012 to more than 1,000 spread across 60 countries at present.

PrivateVPN is among the best in the business when it comes to keeping yourself safe online. It has 2048-bit encryption and built-in leak protection so that if your VPN fails, your computer will immediately disconnect from the Internet.

If you’re new to the VPN game, Trust.Zone is another interesting choice. Not as fancy with bells and whistles as some of its competition, Trust.Zone is a great place for VPN beginners. It  offers a kill switch for the security minded along with unlimited bandwidth who want to keep  a steady diet of blogspot posts in order.