Love Holland’s The Voice? Here’s How to Watch it from Anywhere

Since 2010, The Netherlands has been captivated by “The Voice of Holland”, a reality TV competition that has amateurs competing to get noticed by four professional singers, who then act as their coaches over the course of a competition before a winner is crowned. 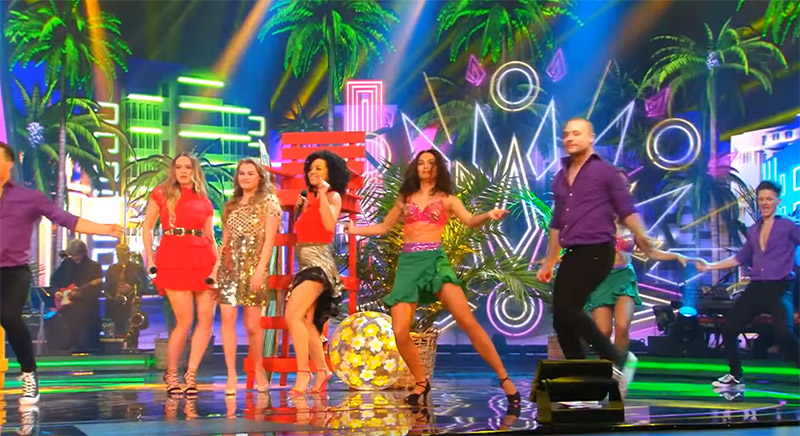 “The Voice of Holland” has become so popular that two other shows, “The Voice Kids” and “The Voice Senior” have added to RTL4’s lineup.

With Holland celebrities Martijin Krabbe and Wendy van Dijk running the show as hosts, the competition is must-see TV in The Netherlands. But if you love “The Voice of Holland” and you don’t live in Holland, you’re out of luck being able to watch the show live or as a streaming service.

Why? Because RTL geo-blocks its content, meaning that if you don’t live in its normal service area, its content online is off limits.

What’s the big deal? Well, networks like RTL make their money by selling licenses for their programs to different carriers like cable networks, satellite TV companies, etc. If they let viewers outside of their home market view their programming for free, what incentive do foreign networks have to buy the rights to those shows?

This blog will take you behind the scenes on how a VPN works, discuss the step-by-step procedure to get you online and streaming “The Voice of Holland” with a VPN, and check out some of the best VPNs on the market for streaming blocked content.

The Ins and Outs of a VPN

VPNs’ primary function is to provide the most secure connection possible when connected to the Internet. It does this by secure an encrypted ‘tunnel’ between your Internet-capable device and a remote server which could be located in another city, state, or even another country.

When you input data for the purpose of viewing websites, using apps, or uploading files to the Internet, the VPN client encrypts it at your end and sends it through the ‘tunnel’ to the remote server. The remote computer decrypts your queries and data and assigns them a new IP address from its own locale. It then sends your information on to the Internet using its own built-in security package.

When the websites you are querying begin sending back information, files, and data, they are routed to the remote server. It encrypts them, sends them through the same encrypted tunnel, and back to your device. In the case of streaming “The Voice of Holland”, the remote server will be located in The Netherlands. When it decrypts your information – to visit RTL4 and stream episodes of “The Voice of Holland” – it assigns them an IP address in The Netherlands.

When the RTL4 website recognizes the Holland-based IP address, it allows it to proceed with its requests. The streaming program will download to the remote server first, pass through the encrypted tunnel, and to your screen.

How to Use a VPN to Stream “The Voice of Holland”

What VPNs are best to view “The Voice of Holland”?

You typically need good speeds to download quality streaming content, and ExpressVPN is the best in the business at it. With 94 ultra-fast servers, ExpressVPN makes up for its high price tag with 24/7 customer service, unlimited bandwidth, and unlimited server switches, plus a 30-day risk-free trial.

IPVanish VPN is a VPN on the grow, jumping 30 servers in 2012 to more than 1,000 spread across 60 countries in the present. It has 256-bit encryption and unlimited bandwidth as well as unlimited P2P traffic.

SaferVPN is like a Swiss Army knife, it does a little of everything. It has more than 760 servers spread across 35 countries, it’s based in Israel, and it has a great track record of unlocking content.