Get Past China’s Slack Block with this Hint

In the intensive war to find purchase with business intelligence tools over the past 15-20 years, Slack has risen near the top, winning worldwide acclaim for its collaboration tool that allows businesses to communicate with previously-unrealized success. 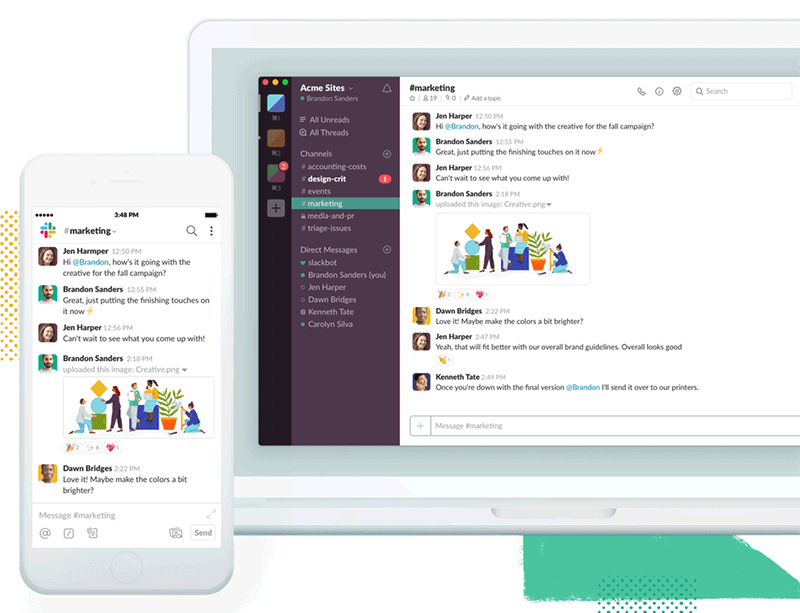 As popular as Slack has become worldwide, it remains blocked in China despite being a hugely beneficial to small-and-medium businesses like the ones that are springing up all over the world’s largest country.

A Brief History of Slack

Slack was launched in August 2013 and founded by Stewart Butterfield, the entrepreneur who had previously launched Flickr.

The word Slack is actually an acronym for the phrase “Searchable Log of All Conversation and Knowledge”. Slack overcame an early-stage hack in 2015 and began growing by leaps and bounds after that.

It allows users to be grouped into Teams and integrates extremely well with a number of like-minded business tools including Google Drive, Trello, Box, Dropbox, and Zapier.

Why is Slack Banned in China?

China censors the Internet relentlessly using is “Great Firewall of China” to block websites by IP address as well as DNS and occasionally brute force other websites online for posting negative information about the government.

In the past few years, China has cracked down on any sort of website that allows for free communication between two or more parties, as well as anything that allows unfiltered news to be distributed to the Chinese public.

Most of these websites originate in the West, which includes a slew of media, social media, and productive tools. One website estimates that 20% of Alexa’s 100 most trafficked websites are blocked in China, including Slack.

Virtual private networks (VPNs) are the obvious choice to access censored technology in China, but even that can be a difficult deal because of China’s impressive defensive grid.

Since 2009, China has made more and more of an effort to crack down on proxies and other VPN-type services to keep them from allowing citizens to view banned content.  This has led to more innovation from VPN manufacturers to keep their sites searchable and active in the landscape so that their services can be offered to Chinese citizens.

The key here is to really research which websites can handle the Chinese Great Firewall and which are available for download inside the borders for downloading. If you are visiting China for work or leisure, your best bet is to download a VPN client host before entering China to ensure you can access it during your stay.

NordVPN tends to rise to the top when there’s a tough task ahead, such as beating the Great Chinese Firewall or unblocking Netflix.

Two years after being an also-ran in the VPN business, NordVPN is a powerhouse with more than 5,100 servers spread across more than 60 countries worldwide. Its security is just as impressive as its range, featuring AES 256-bit encryption and Double VPN tunneling.

Even better from a legal standpoint, NordVPN is based in Panama, which is not compelled to share any information it collects with government agents. Theoretically, there shouldn’t be any information anyways, as NordVPN does not keep logs.

ExpressVPN doesn’t just slip by the Great Firewall of China, it races by it with the fastest speeds of any VPN in the industry. It’s not just speed that separates ExpressVPN from the rest of the pack, however.

Its speed comes from a battery of extra-fast servers located in 94 countries, nearly half of all countries in the world! It has split-tunneling functionality and a kill switch, plus zero-knowledge DNS.

VyprVPN is a third VPN that can take on the Great Firewall of China and come out ahead. It’s based in Switzerland, which has strict privacy laws, and has very fast speeds along with app support for all 10 platforms.

Its custom Chameleon protocol adds extra layers of protection and accessibility that are key when going up against Chinese protocol, and it adds in a kill switch and DNS leak protection.

All these powerful tools make VyprVPN a quality VPN for Windows use.