The Easy Way to Gamble Online in Russia

Gambling has been a huge part of Russian government policy over the first two decades of the 21st century. The country has a large number of casinos, slot machines, and gaming rooms along with slew of online gambling options both domestic and abroad. Over the course of several reforms, gambling was banned entirely in the country except for four designated zones.

If you are visiting Russia for work or entertainment and enjoy gambling online, these bans can put a major wrinkle in your plans.

Fortunately, there is a workaround to the block that is affordable and safe. In this article, we’ll discuss Russia’s gambling laws and history, and the way to beat the block that makes online gambling illegal in the world’s biggest country.

Russia has one of the most intensive histories in the world when it comes to gambling. As most know, the country experienced extreme upheaval during the Russian Revolution of 1917. With the Soviet party in power, gambling was banned across the country in all forms in 1928.

That remained the law until 1988, when under reformist leader Mikhail Gorbachev, the Soviet Union began slowly adapting to Western culture. Slot machines were allowed at Russian hotels that year, and as the Soviet Union dissolved, so did the ban on gambling. 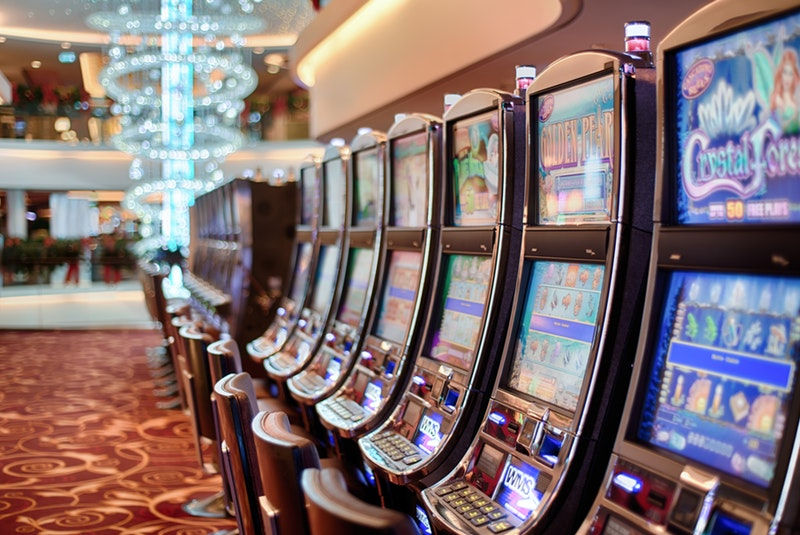 By 2002, Moscow had more than 50 fully operational casinos. Online gambling sites were everywhere in the country by the mid-2000s, some legitimate, but many more not. Corruption and criminal activities were so rampant online that Russia’s legislature banned all online gambling in 2006.

The real-life gambling remained a huge issue going forward as young people skipped school to play slot machines in hopes of winning a jackpot to escape poverty. In 2009, a comprehensive report reached the desk of President Vladimir Putin giving the unsurprising news that the Russian mafia was heavily involved in the casino industry. Putin worked with the legislature to ban gambling in all forms in Russia except in four designated zones that same year.

The four zones designated for gambling are in the Altay, Primorie, and Kaliningrad regions as well as one on the border between the Krasnodar and Rostov regions. The laws are very strict about how gambling is handled in these four zones.

No one under the age of 18 is allowed onto the property of a gambling establishment and the facilities must be independent – they cannot exist inside other buildings. The gaming areas at each casino must be large and obviously marked, with a minimum number of slot machines and gaming tables at each.

If you are visiting Russia for work or for entertainment, and not going to one of the four designated gambling zones, there are still ways to access online gambling sites. The four zones are in far-flung corners of Russia’s enormous geography, and inconvenient to visit from the larger cities.

No matter where you are located in Russia, however, you can access online gambling sites anytime you want to by employing a Virtual Private Network (VPN).

VPNs work similar to a proxy server in that your web traffic is routed from your Internet-capable device to one located outside your present jurisdiction. The difference is that a VPN has tremendous security resources in place to keep your connection from being compromised or spied on.

It works like this. You download the VPN client of your choice and open a new connection. Select a server located outside of Russia to avoid the blocks on gambling websites but try to pick a server relatively close to Russia geographically. Doing do will cut down on your connection’s latency, which means the physical difference from one point in the chain to the next.

Once you have a good connection, you can begin entering the addresses of gambling sites you wish to visit. Your data will be encrypted at your terminal, meaning your Russian ISP cannot see what you are sending. The data is decrypted at the other end, the remote server, and given a separate IP address to match the country it is located in.

Then it is passed on to the gambling site with your ISP none the wiser. When you download data, the process is reversed and the information is decrypted at the remote location and sent securely to you, where it is decrypted, again outside of the vision of the Russian ban.

For those who like to play speed-intensive games, ExpressVPN is a great choice because it routinely scores highest on server speeds among VPNs.

NordVPN might be the top choice overall given its impressive number of available servers and great customer service.

PrivateVPN can ease concerns over security issues with a strict no-logs policy and 2,048-bit encryption.