Download iTunes Music in South Korea with this quick fix

As more and more foreigners enter South Korea for work and pleasure, a question keeps bouncing back across forums all over the Internet: When did iTunes stop working in South Korea?

It’s a trick question, actually, because iTunes never started working in South Korea in the first place. Despite being a tech savvy country, South Korea’s digital entertainment business is run by local telecom companies, keeping iTunes from ever gaining a foothold in the national economy.

The question has been raised repeatedly since 2016 when Apple Music entered the streaming music environment in South Korea with a press release saying that all iTunes downloads had been stopped.

Sort of true, except for the fact that iTunes never excited in South Korea in the first place.

Despite entering the South Korean market in 2016, Apple Music has been slow to gain much of a foothold in the country so far. 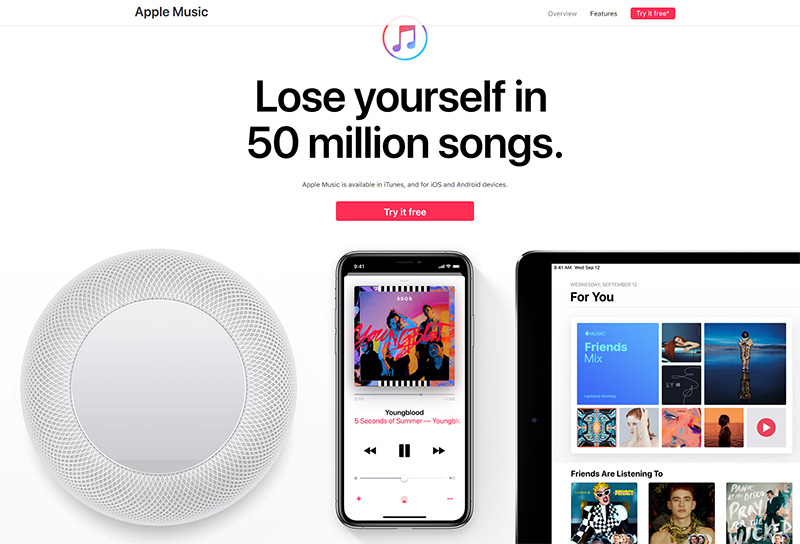 In a study done for Korea Internet Corporations Association, 43% of participants said YouTube was their #1 choice for streaming music, followed by Melon (28%), Genie Music (6.7), Naver Music (6.5%), and finally Apple Music and Samsung tied at 4.6%.

So what’s the difference between iTunes and Apple Music?

Apple Music is a streaming music service combined with a live radio station with the additional component of a platform where artists can connect with music fans and vice versa.

Your previous iTunes library along with any ripped CDs you’ve collected over the years, ll nhabit the Apple Music catalog, which has 30 million songs total. To join, you pay US$9.99 per month or $14.99 per month for a family of up to six members.

Meanwhile the latest version of iTunes, iTunes Match, costs $24 per year and stores all your music in your iCloud, even songs on your computer that are not from your own CDs or iTunes Store purchases. iTunes Match can be used on up to 10 devices for one license. iTunes radio ceased to exist once Apple Music came around.

Although South Korea practices several forms of Internet censorship, it does not currently ban VPN usage. This means that any VPN client can be downloaded and used on a computer in South Korea at any time.

The main trick is connecting to a remote server in a nearby country that supports iTunes. That’s very easy to find in Asia, where the following countries all enjoy the service:

The proximity of these countries to Korea makes it quite simple to connect to a remote server in one of them.

Based in Switzerland, VyprVPN is a great choice for those who value privacy above bells and whistles. It has 256-bit AES encryption, zero knowledge DNS, a strict no-logs policy, and a NAT firewall for a little extra protection.

VyprVPN is also great for long streaming sessions of music because it does not limit bandwidth regardless of what service you have bought. That means your download speeds will be as smoothly on song #100 as they did on song #1. Perfect for life on the go and an ideal VPN for mobile users.

PrivateVPN has big-time security strengths and is based in Sweden. It has a ton of different functions for different users and is a perfect VPN for desktop computers.

It has P2P functionality for torrenting as well as top-flight encryption. For security purposes it comes with a kill switch and leak protection. You can attach up to six connections with one license and there’s a 30-day money-back guarantee as well.

NordVPN has it all: speed, size, flexibility, and customer service. It has such a wide array of servers that it can be considered the best VPN for India and the best for Indiana.

It unlocks every content you can throw at it, from Netflix to Hulu to the BBC iPlayer and more. Security features include a kill switch, IP leak protection, and a strict no-logs policy.

Customer service really shines for NordVPN as well. It has a 30-day money-back guarantee, as well as 24/7 customer service featuring live voice support.