Love Chinese Super League? Here’s How to Watch it Anywhere

It’s hard to believe that 15 years have passed since the creation of the Chinese Football Association Super League. Since its 2004 inception, the Chinese Super League has grown from 12 teams to 16 and has become one of the most popular sports in China, with an average attendance of 24,107 fans per match in 2018.

As big as the crowds are, the television audiences are even bigger, particularly through the China Sports Media company (CSM), which has paid a price 11 billion yaun (about $1.73 billion) to broadcast exclusive rights.

That’s good news for CSM and its watchers, but bad news for the rest of the world that loves Chinese Super League because CSM is in no mood to share its exclusive rights with anyone else.

Outside of China, MG holds the rights to the Super League, but most countries show up just a few matches per week, and often none at all. And while China is a secular country, it has thousands of residents working or living overseas who have very limited access to watching the matches. 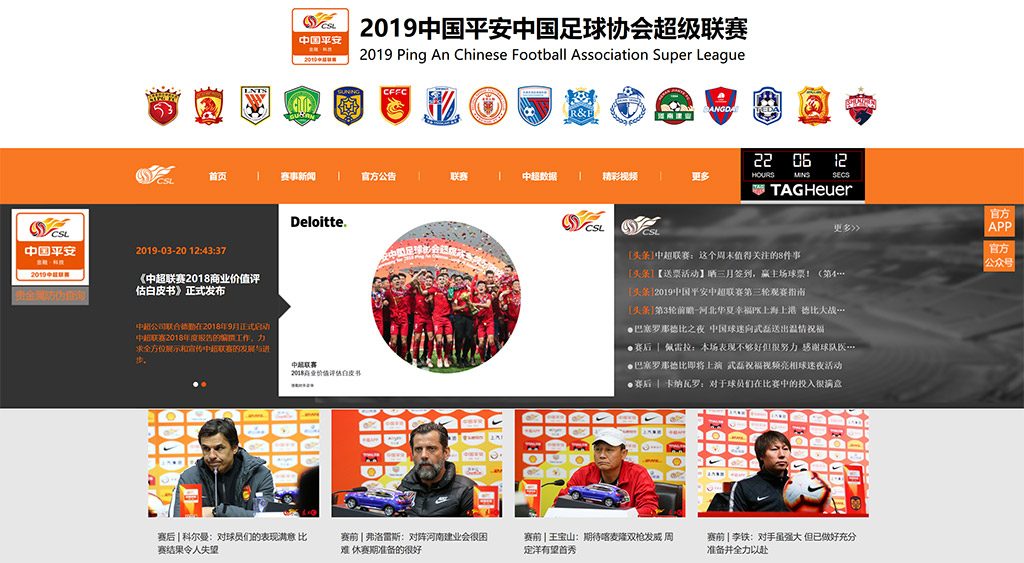 The reason is because of the Great Firewall of China, which refers to how the government is able to manipulate and censor websites without missing a beat.

The Great Firewall of China combines legislative actions with technology to give China complete control over its domestic Internet. It can control what Internet users can see domestically, who can view Chinese sites from outside its borders, block any website, and even carry out attacks against servers and websites.

To watch Chinese Super League on CSM, one needs to be located inside China’s borders to achieve a Chinese IP address.  If the firewall recognizes an IP address as being outside of China, it blocks access to the CSM website.

The only way past the Great Firewall of China is to incorporate a virtual private network (VPN).

However, it is also used to keep people outside of China from seeing Chinese exclusive websites such as the one that hosts Chinese Super League. This practice creates a strata of “haves” and “have nots” for China.

The VPNs that can adjust their settings or get creative with where they appear online are able to keep access in China. The ones that China’s Great Firewall blocked stay blocked.

Three that consistently work well in China are ExpressVPN, VyprVPN, and NordVPN.

VyprVPN is a relative newcomer to the industry, getting its start in Switzerland in 2010. That’s a great country to be based in, as Switzerland practices intense laws when it comes to privacy and the rights of Internet users.

This means very nice security for the VPN as well including a host of approved encryption protocol such as: OpenVPN, L2TP/IPsec, PPTP, and Chameleon.

VyprVPN is as fast as it is powerful, thanks to offers of unlimited bandwidth coming standard, meaning neither your upload or download speeds will ever be throttled. VyprVPN also offers 256-bit AES encryption and keeps neither logs nor metadata.

If this was a dog competition, NordVPN would routinely be winning “Best in Show” for its all-around performance of security, speeds, and customer service.

If you ever have a single problem with NordVPN, be aware that are customer service agents standing by to live chat or talk on the phone with you in a host of different languages around the clock. It’s really one of the more spectacular parts of any VPN.

ExpressVPN’s blazing speeds have been able to outrace the Great Firewall of China with great success over the years. About the only thing it can’t do is give you more than three connections on a single license.

But that’s small potatoes for a VPN that is available in 94 countries and has 24/7 customer support via a Live Chat app. It also offers AES-256 bit encryption, a kill switch, and zero-knowledge DNS support.

The VPN might be fast, but the money-back free offer gives you a leisurely 30 months to make up your mind.