Trust.Zone VPN Can Unblock US Netflix, But Only If You Do This (Tested October 2020)

Every time we tried to connect to a server and watch Netflix content, we were met with the infamous Netflix Proxy and Streaming Error.

Ultimately, the error message shows that Netflix has identified the server you’re using as a VPN. Netflix can occasionally determine which servers are from a VPN network by the amount of traffic sharing the same IP address. Once an address flags up, they can blacklist it entirely.

The Trick to Watching Netflix with Trust.Zone

We contacted the Trust.Zone customer support staff to see if they have any servers that can bypass the Netflix block and they did offer a solution.

If you’re looking for a Netflix VPN that doesn’t require a Dedicated IP, we’ve tested four alternatives and had no trouble watching US Netflix and avoiding the Netflix Proxy Error.

Unfortunately, when it comes to Trust.Zone, Netflix remain aware of the IP addresses of their servers and block those who try to access the site without a dedicated IP.

Four Alternatives to Trust.Zone That Work With Netflix 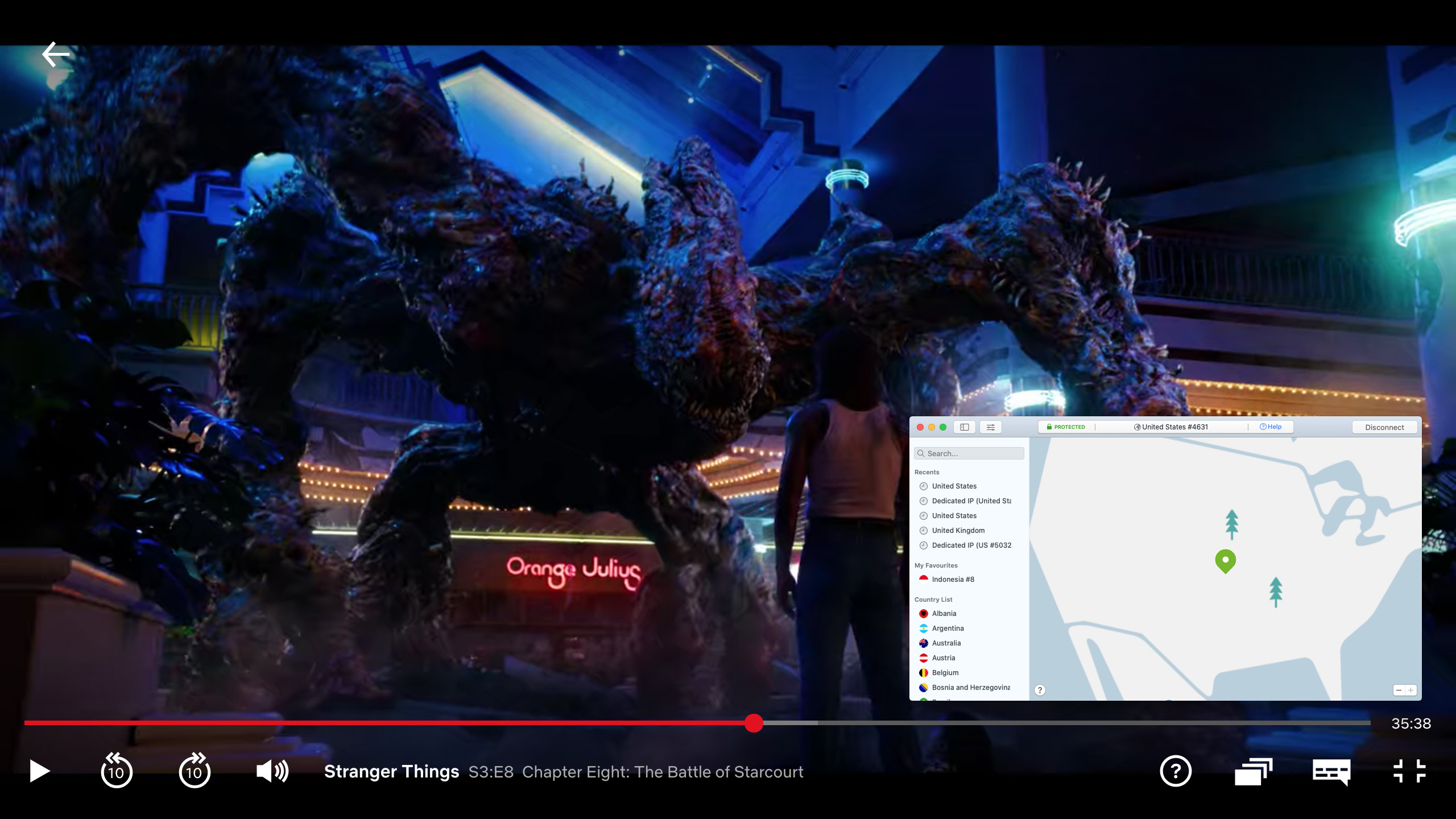 As one of the most secure VPNs on the market, NordVPN also offers impressive speeds, great for watching Netflix. With SmartPlay technology, NordVPN’s servers are optimized for streaming.

So when you bypass Netflix geo-restrictions, you can watch your favorite content at high-speeds with minimal interruptions. For security, Nord is a market leader. Users benefit from robust encryption, DNS leak protection, automatic kill switches, Double VPN, and more.

2. ExpressVPN – Proven to work with Netflix 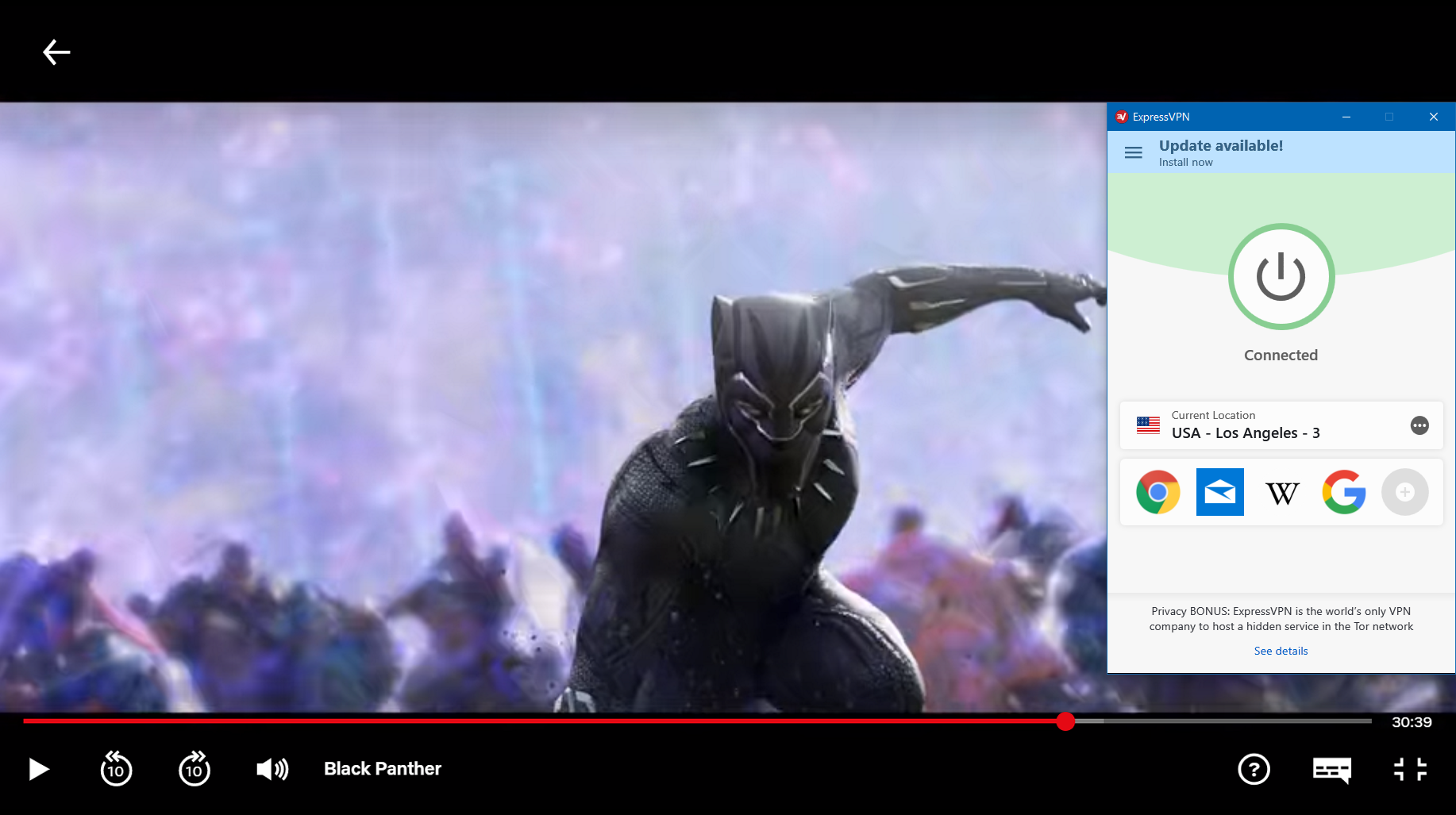 Often regarded as the fastest VPN in the world, ExpressVPN will allow you to bypass Netflix geo-restrictions and watch movies and TV shows at high-speeds with zero interruptions.

Additionally, with the expansive server network, you can access Netflix from different countries and stream a greater range of content. 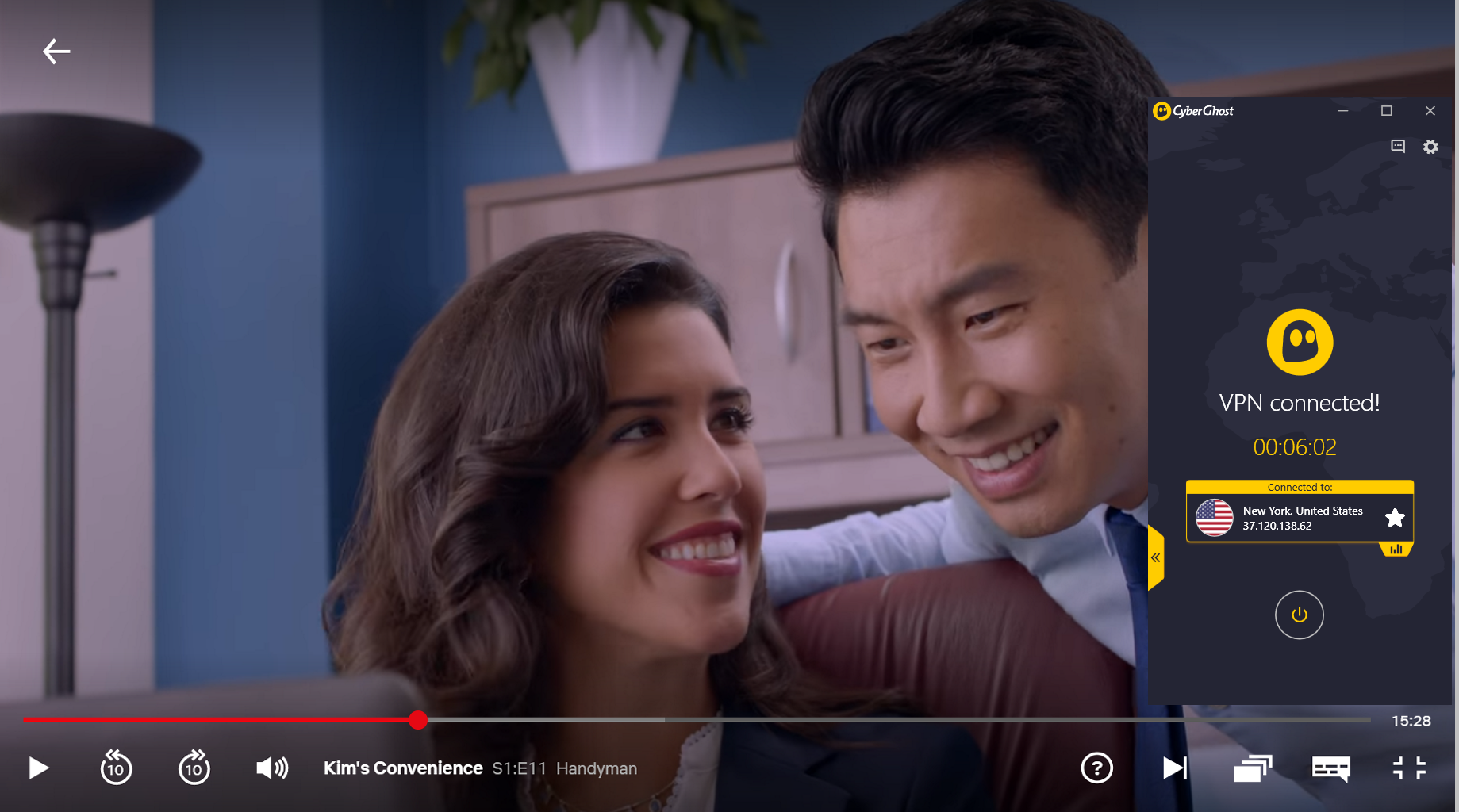 Not only can you bypass Netflix geo-restrictions, but you can also watch different Netflix content from across the globe using CyberGhost’s secure server network.

Also,  CyberGhost VPN’s user interface is straightforward and easy-to-navigate, which is excellent for those who aren’t too familiar with how a VPN works. 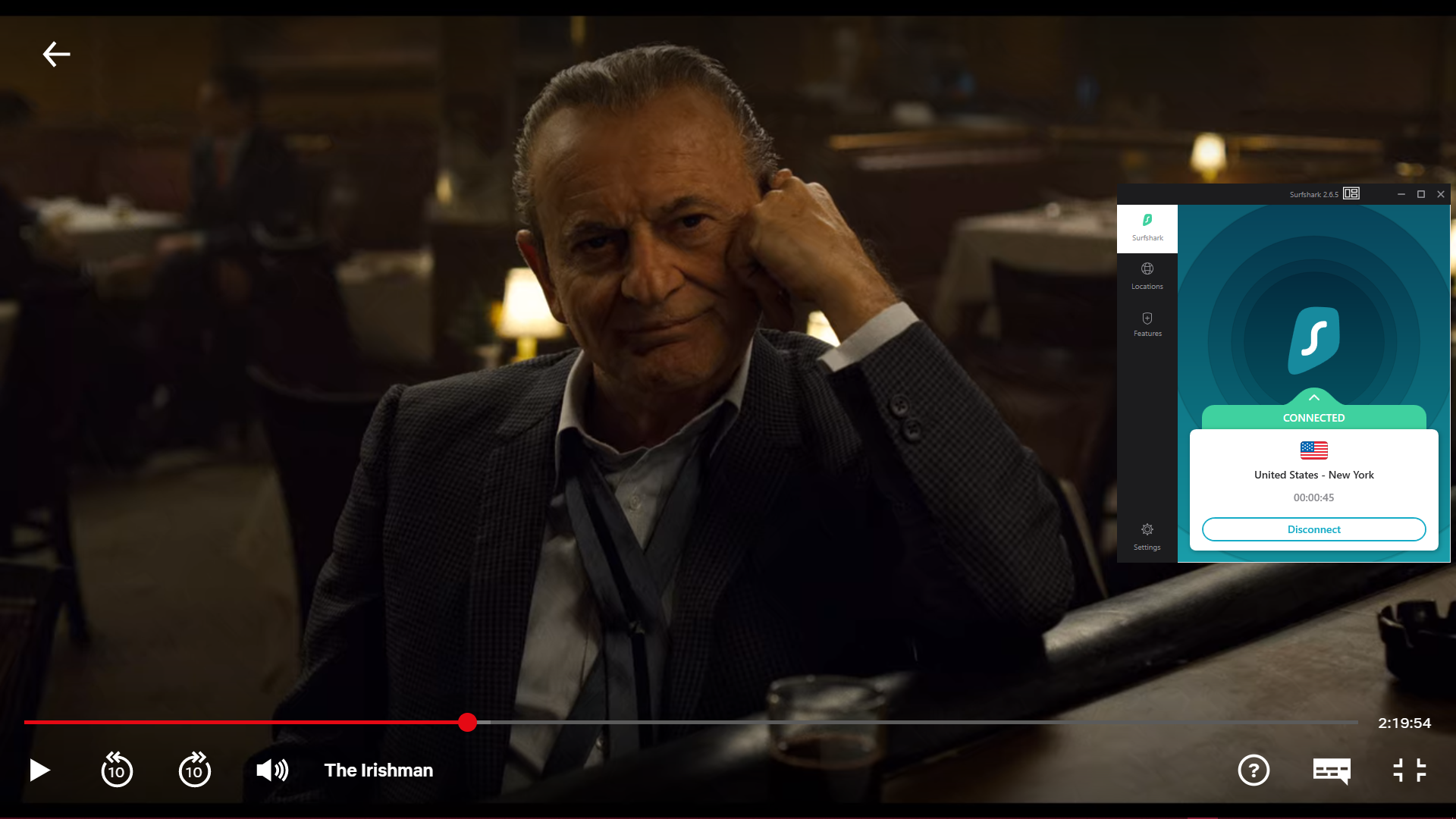 As the cheapest VPN on this list of alternatives, SurfShark VPN provides you with the ability to overcome Netflix geo-restrictions at above average speeds.

Furthermore, with the growing server network, you won’t be stuck when searching for your favorite movies and TV shows.

Better online security is provided by encryption, leak protection, camouflage Mode, and MultiHop. Additionally, you can tailor the service for you by Whitelisting specific apps and sites, like banking and other local services.

Why You Should Use a VPN to Watch Netflix

If you’re wondering why we’d recommend a VPN for a global service like Netflix; we believe in net neutrality for everyone. Many countries that restrict or block the service entirely. TV shows and movies that contain violence, nudity, drugs, and gore are deemed unacceptable in some countries.

For example, China has laws regarding censorship and rates shows differently compared to more western countries. Therefore, the Chinese government will block any content they dislike, making it inaccessible to the public. So, if you use a VPN, you can overcome these restrictions.

Additionally, specific Netflix content can vary depending on location. When you change your VPNs server location, you will be able to access the Netflix content exclusive to that country, rather than your own.

If the movie or show isn’t available in your country, you can connect to a server in a location where the show is available and stream.