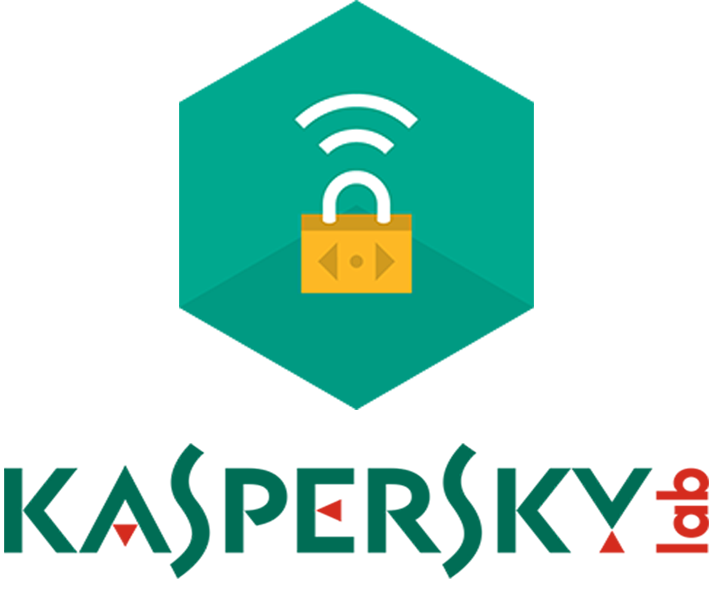 A common reason people use VPNs is to access different Netflix libraries. However, if you’re using Kaspersky Secure Connection, you will receive the Proxy Error message.

Netflix can detect and block people using specific VPNs, and they don’t permit the use of proxy servers.

Thankfully, there are various solutions you can try to access Netflix. 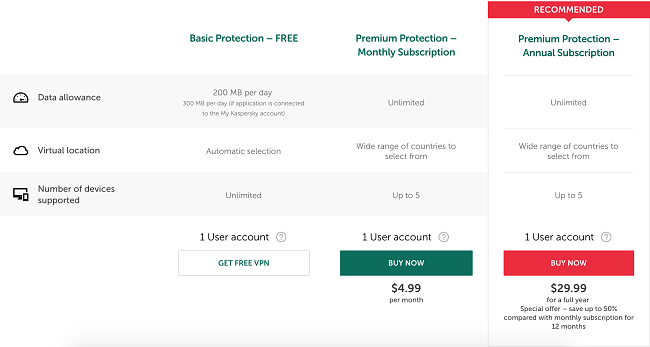 What Should You Do If Kaspersky Secure Connection Can’t Unblock Netflix?

Not all VPN servers can bypass Netflix’s geo-restrictions. With this in mind, it’s important that you try alternatives before giving up altogether. The truth is, reports suggest that Kaspersky Secure Connection isn’t able to unblock Netflix.

That said, similarly to other VPN providers, Kaspersky continues to add new servers to its network. As a result, we recommend you try a couple of servers in your desired location before opting for one of the alternatives solutions listed below.

If Kaspersky doesn’t have a server in the country where your show is available, try and find which other countries broadcast it. For example, the UK now broadcasts a variety of Spanish and French shows. With this in mind, you may be able to connect to a UK server to watch it.

If you find your show through another server, but it doesn’t have the right audio language or subtitles, Netflix offers helpful resources on how to change these settings from your profile.

Because Kaspersky doesn’t have the best reputation when it comes to unblocking Netflix, you may find it easier to use a different VPN. Although Netflix is improving how it detects and blocks VPNs, there are still some services that are compatible.

If you feel this solution is the most viable, we recommend you go for ExpressVPN.

All of these VPNs come with a large selection of servers in different locations across the world.

There are two reasons Netflix has more than 200 different media libraries. Copyright laws and content which doesn’t align with different regions’ political, social, and religious viewpoints result in specific content only being available in certain locations.

This is especially true in countries with strict censorship laws, like China, Iran, and North Korea. Some of these countries don’t broadcast shows with content that portray scenes of sexual nature, or with violence or drug abuse.

With the help of a VPN, you can connect to a server in a location of your choosing. By doing so, the government and ISPs can’t block your IP address.

However, not all VPNs are the same. It is, therefore, essential that you go for a service that can bypass Netflix’s new VPN detection technology.

The Tried and Tested VPN That Can Unblock Netflix

1ExpressVPN – Tested and proven to work with US Netflix

ExpressVPN is among the most popular VPN services available. The company offers blazing fast speeds as well as an app for all devices.

With an ExpressVPN subscription, you can watch various Netflix libraries, including the US. 256-bit AES encryption, a network lock kill switch, split tunneling, and DNS leak protection offer excellent security and anonymity.

Plus, each plan comes with a 30-day money back guarantee.

Watch US Netflix with ExpressVPN

If you can’t access Netflix using Kaspersky Secure Connection, we highly recommend you go for service mentioned above.

Our recommendation comes with great security features. And, most importantly, we tried and tested it so we can assure you that they have servers that can unblock Netflix in various locations.