Can’t Access Blogspot in China? Here’s How to Break Through!

Blogs give people the power of information and communication like few others. Blogs are the platform that allows individuals to post ideas, opinions, political leanings, and any other original thoughts, along with the promotion of others’ thoughts, teachings, writings, etc. 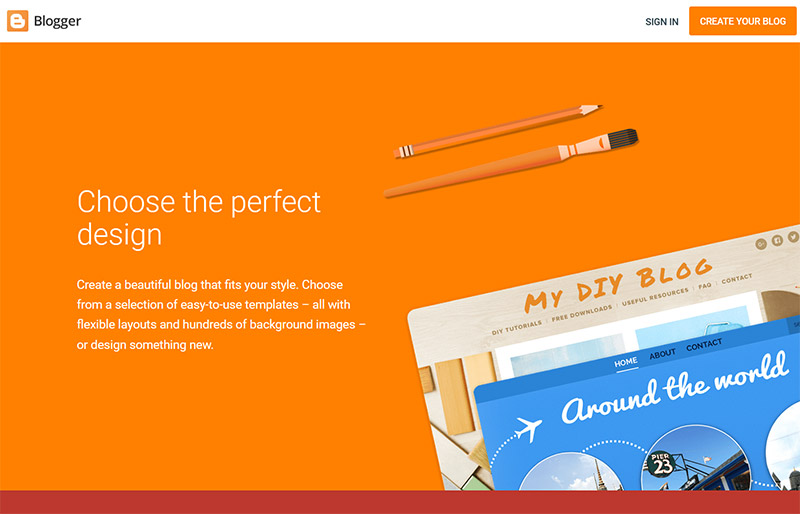 Because of those reasons, blogs pose a threat to governments like China’s, which practices heavy-handed censorship. Blogspot websites in China without help, which generally comes in the form of virtual private network (VPN).

Blogspot is one of the oldest blogging sites on the Internet; eying its 20th birthday in August 2019. It’s been owned by Google since 2003, which should lend no surprise why China blocks it – Google is not a friend of China’s censorship campaigns. Blogspot is available in 60 languages.

China is hardly the only country in the world censoring Blogspot. It is also partially or completely blocked in:

Most of these countries block Blogspot for religious, political, or ethical reasons.

How to view Blogspot in China with a VPN

A VPN works by connecting your computer or mobile device to a remote server located outside of China’s jurisdiction.

When you request a website, your request is encrypted at your end and sent via the connection to the remote server. There, it is decrypted and given the IP address matching one in the country you’re corresponding with.

That computer then sends your requests on to the Internet. Because you’re not actually connecting to the Internet in China, Chinese protocol cannot block you from those websites. When you download information, such as opening a Blogspot post, it passes to the remote server first, and then to your computer, where the VPN client downloads it.

Qualities of a Good VPN for China

China has serious security in place for illegal usage of the Internet and the repercussions can be stiff depending on who you are and what you might get caught doing.

When researching a VPN to invest in while visiting or living in China, here are several things to look for:

HMA VPN has a clever name but is a resourceful VPN to boot. It has fantastic speeds to offer, in large part due to its 900 servers spread across more than 320 locations. The server number isn’t the highest, but so many locations gives you a real good chance of finding something close by and reliable.

HMA’s security does not feature a kill switch or DNS leak protection, but the company is majorly confident in its ability to not need either of those features given its robust, reliable group of servers.

HMA is a great VPN for beginners as it has an easy-to-use interface for both mobile and desktop, and it offers a 30-day money-back guarantee.

Private Internet Access (PIA) VPN opten has to play from behind because it’s located in the United States, but it still offers major league security and protection from the things VPN users fear the most.

It has more than 3,000 servers and great security features including top-level encryptions, DNS leak protection, and a kill switch. Despite its US origin, it enforces a strict no-logs policy as well.

NordVPN is one of the best all-around offerings out there and has proven success in censorship-heavy countries like Russia and China.

It’s a great VPN for Windows users who want to stream the likes of Netflix and Hulu as well. It has topped the 5,000-server month in the last calendar year and uses AES 256-bit encryptions for all of its connections.