How to Watch Amazon Prime Video in Turkey (Updated 2021)

Amazon Prime started life as a convenient online rental service, and the company added video streaming of select movies and TV programs in 2012. 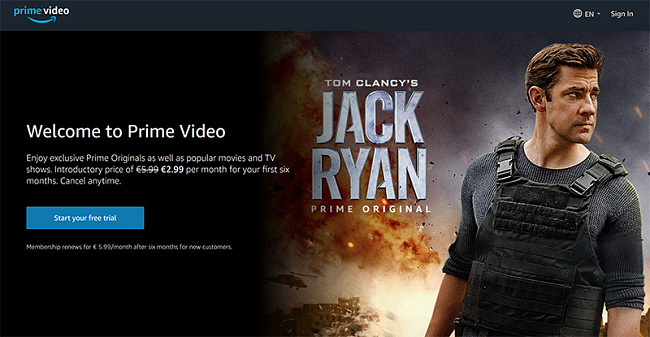 Today, the service offers an online film and television catalog extensive enough to compete with services like Netflix.

As of late 2016, Amazon does offer their streaming services in countries around the globe, including Turkey. However, their content catalog might not be as extensive as the one they provide in the US.

How a VPN Works With Amazon Prime Video

If you’re traveling in Turkey and want to watch content you rightfully paid for, a VPN can help you access your Amazon Prime Video account. A VPN encrypts your internet traffic and reroutes it through its own global server network, allowing you to access content from your home country. For example, if you’re in Turkey and connect to a US server, Amazon Prime Video can’t differentiate this from your actual location and will allow you to access the US catalog.

I recommend ExpressVPN for streaming Amazon Prime Video as it has the best combination of speed and security, as well as an expansive server network. It’s backed by a 30-day money-back guarantee, so you can try ExpressVPN risk-free for yourself. If you don’t like it, you can request a refund in 30 days with no questions asked.

You must already have an Amazon Prime account to enjoy Prime video streaming. Amazon offers a 30-day free trial for US customers, with monthly or annual payment options.

What Keeps You from Watching Amazon Prime

United States shows, as well as shows created in other countries, are restricted by copyright and distribution laws, making them only available within the nation of origin, or elsewhere licensed, meaning they cannot be streamed in all other countries.

Websites and services like Amazon can determine your location because the server you use to access the internet sends a data packet containing the information to theirs. If the data doesn’t match the acceptable country code on the server’s list, they automatically block the content.

Amazon Prime Videos You May Enjoy

Amazon Prime Videos’ streaming catalog is constantly updating and ever expanding. The internet giant followed in Netflix’s footsteps by producing original content and making it available in addition to network series and mainstream blockbusters. 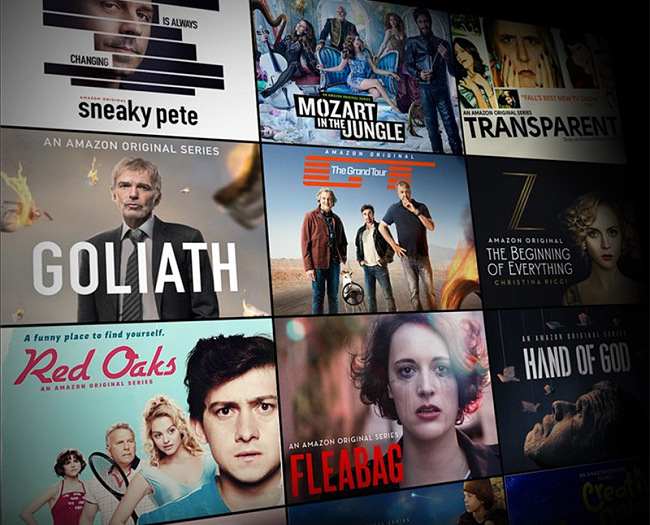 There are many titles to choose from, including the following Amazon originals.

Of course, Amazon also offers many main-stream shows to binge watch including some classics.

For movie lovers, some of the titles you can watch include:

These are just an example of the extensive library offered by Amazon Prime in the US.

As most VPN services do offer a money back guarantee, we recommend you try paid service instead of opting for limiting free providers.

As not every provider works for every customer, we advise you to take advantage of the refund policies and try out a few to find the right VPN provider for your needs.